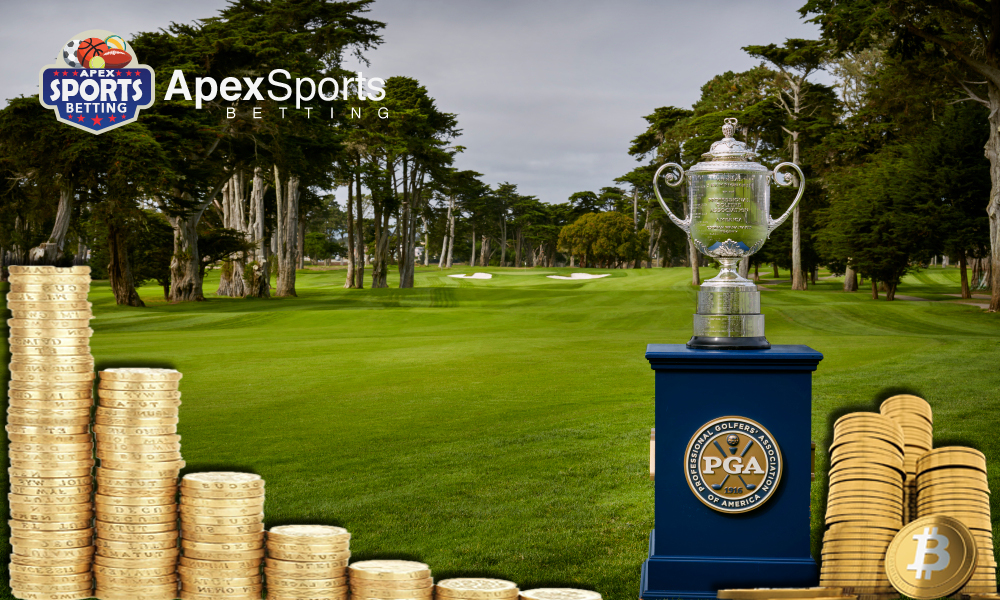 The only major now on the 2019-20 schedule is the 2020 PGA Championship. The tournament was originally set for May 14-17 and would have been the season’s second major of the year.

The coronavirus pandemic reared its ugly head and wound up cancelling The Open this season. Now the 2020 PGA Championship will take place on August 6-9 at TPC Harding Park in San Francisco, California.

5 Good Reasons to Bet the Games at Online Sportsbooks

The U.S. Open and the Master’s will still be played later this year, but they will now be part of the 2020-21 tour schedule.

Will all the changes play a role in the outcome? That is the question we examine as we take a look at the early odds to win this year’s PGA Championship crown.

The Wanamaker Trophy has gone to Brooks Koepka in each of the last two PGA Championship events. Koepka held a solid lead heading into the final round last year. He shot a rather ho-hum four-over-par in the final round, but managed to hold off runner-up Dustin Johnson by two strokes.

Koepka enters the 2020 event listed at +1600 odds to win for those interested in sports betting. He has not played all that well in 2020 with just one Top-10 finish, but he still has plenty of time to catch fire and win a third straight PGA.

On the heels of his huge win at the Rocket Mortgage Classic in Detroit over the 4th of July weekend, Bryson DeChambeau is now the favorite to win his first major tournament ever. DeChambeau is the fifth player in golf history to win the NCAA Division I tournament title and the U.S. Amateur in the same year.

HOW THE LINES ARE ORGANIZED

Since the resumption of the tour after the coronavirus suspended play this season, DeChambeau is the only tour player with Top-10 finishes in each of the three events. He now has six straight top-8 finishes for the season.

DeChambeau is a +1000 favorite to win the 2020 PGA Championship. If he continues his massive drives, DeChambeau stands to earn his first major victory and make some bettors very happy.

If it’s a major event, you can’t forget about guys like Rory McIlroy and Dustin Johnson. McIlroy, the world’s top-ranked golfer, checks in just behind DeChambeau at +1200 odds to win. He tied for 11th at the Traveler’s Championship played at the end of June.

PGA ODDS AND PICKS FOR THE 2020 WORKDAY CHARITY OPEN

McIlroy is no stranger to PGA Championship victories. He won titles in both 2012 and 2014. He was also the PGA Tour player of the year in both of those seasons.

Johnson is ranked third behind McIlroy and Jon Rahm. Johnson had quite a year last season when he finished second in the PGA and tied for second at the Master’s. Johnson does have a major victory – he won the U.S. Open in 2016 – and he is listed at +1600 to win the PGA this year.

Rahm finished tied for fourth at the PGA last year and is off to a good start in 2020. He does not have a major victory in his career. Like Johnson and Koepka, Rahm is given +1600 odds to win the 2020 PGA Championship.