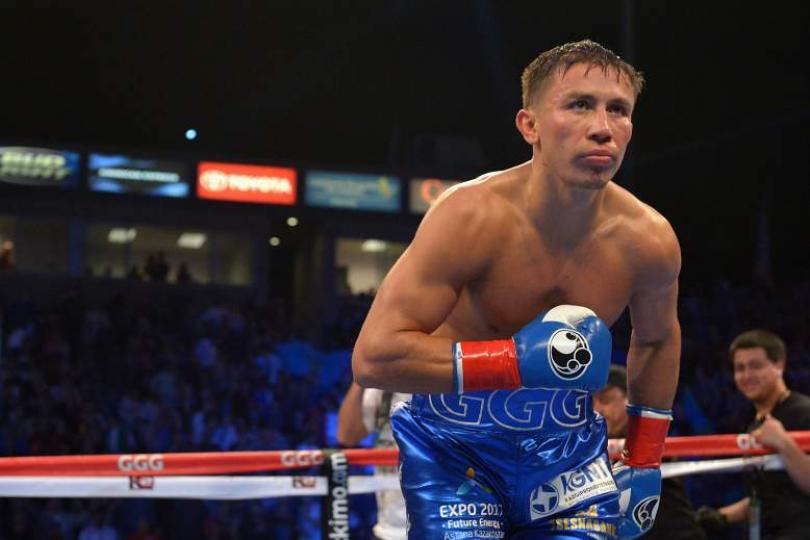 London had firsthand what the rest of us had to watch on tv to see Boxing News in the making.  Wonderful to see everyone here again at APEX Sports Betting.  Battle of the titans between Genneaddy Golovkin and Kell Brook just ended.  Aggressive from start to end demonstrated to the world what the Sweet Science could be if caution was put to the side.  Let us see how this one finished and see if the -600 favorite won in the underdogs home country.

This is what caused the stoppage of the fight in the fifth round as Kell Brook sustained a broken eye socket in the second.  Odd that Brook would diss GGG a little saying that he thought that Gennaddy would have more weight behind his punches.  Brook did admit to seeing three or four of him at times after that thunderbolt.  Kell also confirmed that he is likely to go up one weight class.  Not all the way to GGG’s region but the next level should be fertile grounds for Kell Brook.

Brook got punches in but GGG confirmed that they had little sting.  He complimented his opponent for his style and grace but two weight classes was too much.  Not Golovkin is screaming for the last piece of the puzzle at his weight class.  Will Billie Joe Saunders duck him in GGG’s quest for the WBO belt?  What is good news here?  Even though Brook is no longer undefeated, he will be more highly sought after this fight.  Willingness to give the crowd what it wants and the punishment he took is a promoters dream.

Both fighters emerged more valuable than ever.  Hard to say when one losses but this is definitely the case.  We look forward to both their future fights.  Good fortune in your sports speculation and we will see you next time here at APEX Sports Betting.