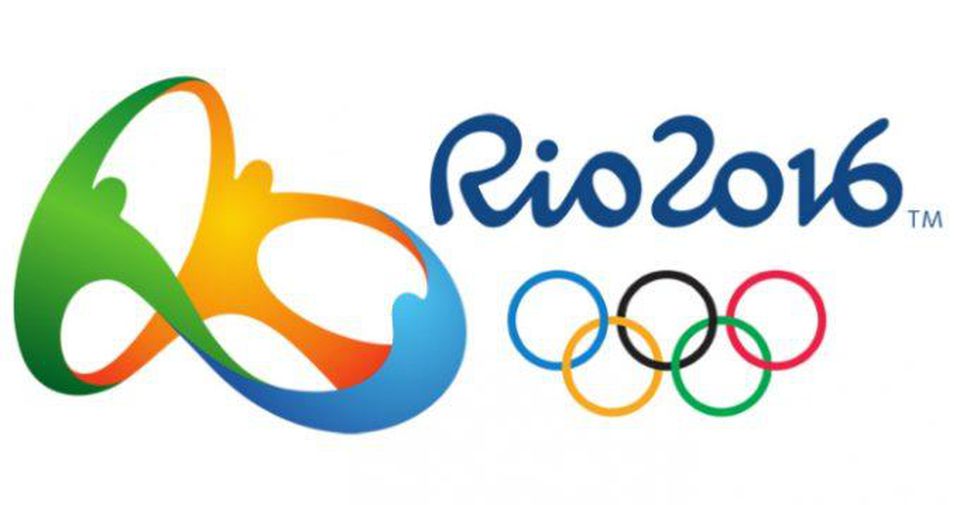 Brazil opened up the RIO 2016 games to much fanfare and success as the world was awed by last night’s ceremonies.  Welcome back as APEX Sports Betting joins most of the world celebrating these Summer Games.  Lots of action and graded wagers have already come through.  Men’s soccer has produced several shockers already.  First gold medal has been handed out.  Find out how the USA is beginning this event on the right foot here at APEX Sports.

A cascade of boos poured down from the crowd to serenade the host nation.  A 0-0 draw against South Africa was near the worst possible result for Brazil.  Neymar is back and with him came disappointment.  Not only that but little offense as well.  They fared better than the COPA 16 runner up as Portugal stormed them and beat Argentina 2-0.  Nigeria and Japan put on a show with nine goals and the African nation won 5-4.  Finally, a battle of titans saw Germany and Mexico draw at two apiece.  A ton of Group action is on Sunday with a bevy of betting at Americas Bookie on this and many other Olympic events.

First Gold Goes to an American

Part of the allure besides profit in these Summer Games are the fresh faces from all over the world.  First event is in the books and an American is atop the podium taking home the gold.  Virginia Thrasher seems a suitable name for a champion.  She took a ladies 10m shooting event.  Thrasher was ranked #23 in the world in this event but she turned in the performance of her lifetime producing an Olympic record in this event.  She did it beating the worlds best from China who got silver and bronze in this event.

So enjoy sports morning, noon, and nights of the Summer Games.  RIO 2016 has a universe of wagering options at Americas Bookie.  Root on your nation and make money at the same time.  Thank your for checking in at APEX Sports Betting.