The Evolution of Sports Betting 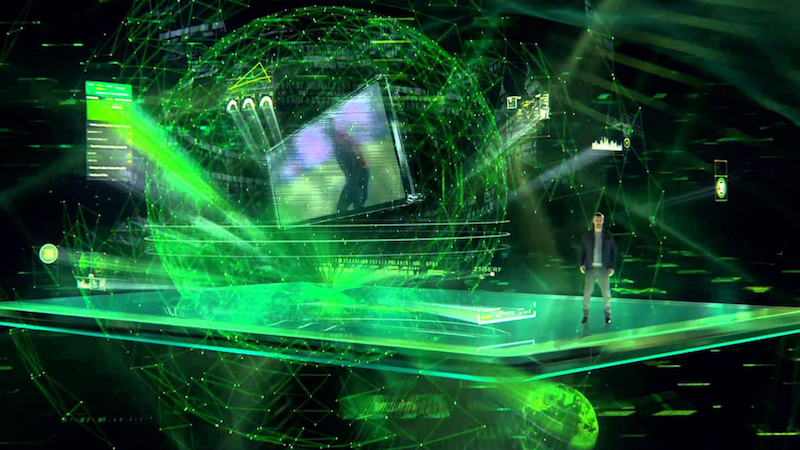 The evolution of sports betting is both exciting and interesting.

– Sports betting dates back to almost the beginning of time.

– Sports betting really changed with the advent of technology.

The Same as Prostitution

It’s almost like prostitution. Sports betting has been around for quite some time. It can be traced back to the Ancient Greeks who would place wagers on the Olympic Games. The Romans allowed wagers on chariot races.

In the late 19th century, several countries like Canada, for example, enacted laws to govern the world of sports betting. For years, the only legal sports gambling in the U.S. took place in Nevada.

That all changed with the advent of the internet.

The internet allowed offshore sportsbooks to dominate the markets. Bettors in the U.S. could easily place wagers at these sportsbooks on a variety of sports. Betting became a popular black market activity in the U.S. on all sports.

Boxing was a popular sport to wager on at the turn of the 20th century. The infamous Black Sox Scandal proved there was a betting market on baseball. Eventually, technology allowed anyone with an internet connection to place wagers on most any sport anywhere.

There were some pockets of legal sports betting in the U.S. Nevada, of course, had legalized sports gambling in 1931. In the 1970s, a few states had offered some legal betting. Delaware had a sports lottery and Oregon had a parlay game that started in the 1980s.

It wasn’t until the overturning of the Professional and Amateur Sports Protection Act (PASPA) in 2018 that sports betting really took off in the U.S. With the repeal of the law, states could then decide for themselves whether any legal sports gambling could take place within their territory.

By 2022, 30 states now have enacted legislation that allows for some form of sports betting. In some states, all betting must be online. In others, betting may only take place at physical locations. Regardless, there has been a boom in the industry.

This can be seen in the amount wagered on the most recent Super Bowl. The American Gaming Association estimated that a record $7.6 billion was bet on Super Bowl 56.

When sports betting originated, the idea of the point spread had not yet been devised. For example, betting on a college football game would look something like this. The odds that Notre Dame beats Army are 2.5 to 1. That’s it.

Sports betting odds have continued to evolve. But that’s it’s own story all together. With an ever growing betting market, the sky’s the limit for what’s to come. We’ll write a future article on that.

It wasn’t until the 1930s and a guy named Charles McNeil. McNeil was a securities analyst in Chicago and was unhappy with his pay. He set out to take illegal sports betting action. To differentiate himself from others, he began offering point spread bets.

It was so popular McNeil had to get out of the business for fear of retribution by the mob, which handled most sports betting action back then. Of course, McNeil’s idea lives on today and is one of the most popular bets in almost every sport.