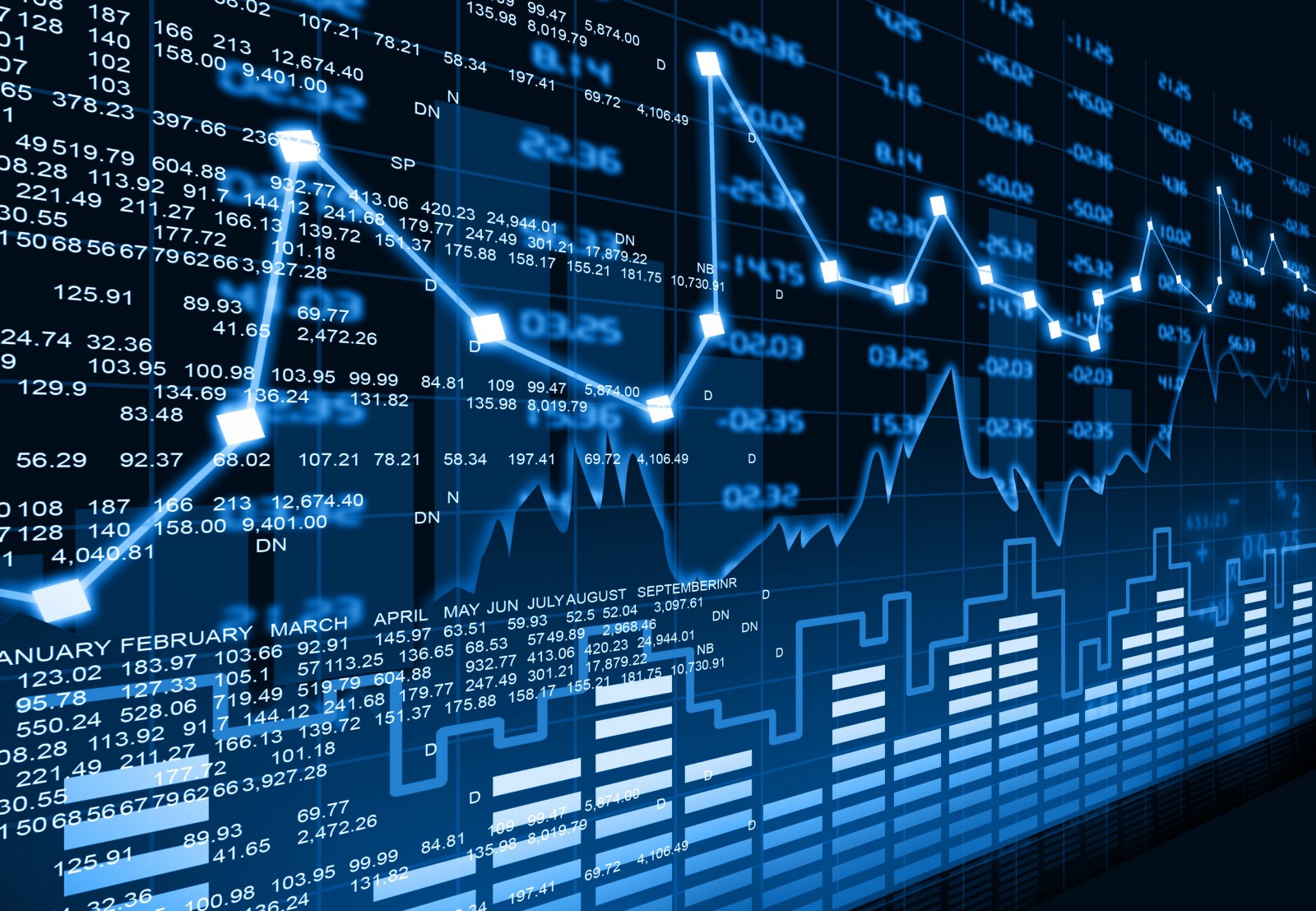 Let me ask you: if there existed only a single channel carrying sports, just a single platform to find your box scores, would you have been a big sports fan or gambler like you are now? For instance, just try thinking about how life was pre-ESPN or prior to the advent of the Internet. Today, millions of sports fans from all corners of the globe are able to follow all kinds of sports via hundreds of channels, and also mobile devices, which enable them to bet real-time on various games.

With this modern advancement, bookmakers have also adjusted accordingly, offering a myriad of bet types to ensure that things remain engrossing and captivating to the modern customer, ahead of the competition. The simplest kind of wagers still remains: a single bet where one gambles on the outcome of a single game, fight, tennis match, etc. For example, Red Sox over Yankees; or betting over 188 points in a Lakers-Celtics clash. Pretty simple; no confusion.

Then there is a multi-single bet for those of us who feel confident and courageous enough to bet on multiple results and want to save some time in the process. Essentially, this kind of gamble is like doing a bulk shopping; you wager on many events at once though they are not in any way tied together. Such would be referred as a parlay. An example is Bovada which allows you to have between 2 and 12 interlinked bets. Such bets have great returns, but each individual wager must win independently.

A teaser is another popular type of gambling, most common among football and basketball lovers, that allows one to bet on parlays. Here, spread or point totals are moved to a number that would seem to be in a bettor’s favor to emerge winner. Compared to a normal parlay, the tradeoff in this kind of bet is a lower payout. Some other options here include sweetheart and cross-sport teasers.

An if bet is similar to a parlay with two bets tied together, but fundamentally it is a built-in security. For instance, on a two-team if bet to win, the wager goes on to the second game if only there was a win on the first bet. In a way, an if bet is essentially a protected parlay. On the other hand, a reverse bet is similar to an if bet but the two bets are placed in both orders such that this actually becomes two bets rather than a single one. This kind of plan will enhance your combination of winning bets but at the same time limit exposure. Contrarily, a parlay does not limit exposure.

A round robin entails multiple parlays interlinked in several combinations. Round robins are quite popular with NFL fans on Sundays since so many games are played simultaneously at this time. Finally, in those sports that allow point spreads — of course baseball or hockey are not some of them — one can buy points so as to skew the spread in their favor, whether as an underdog or a favorite. This is done by the half-mark up to a certain level. One of the reasons many bettors in football often do this is so that they can get off numbers 3 and 7 because a number of matches end at the point differential. In football, the biggest chunk of scoring plays are via a field goal — 3 points — or touchdown as well as one-point conversion — 7 points.

The following is a list of some of the wager types discussed: