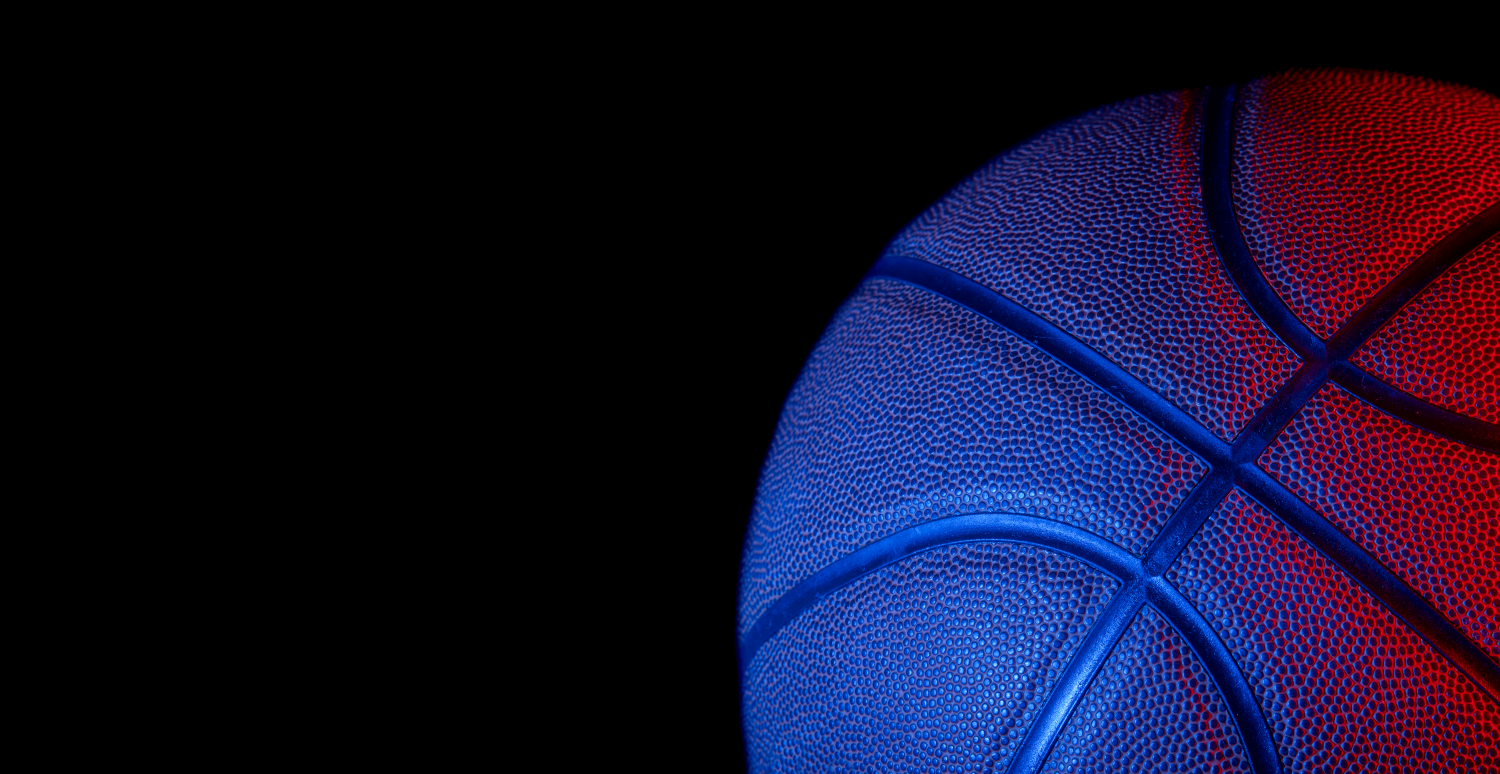 There is no clear timetable for the NBA draft to resume its 2019-2020 season. It is also not clear if the June NBA draft will go on as scheduled or be rescheduled for later in the year, either way, the 2020 draft is going to take place and one young star will be the first overall pick. Who will it be?

There are plenty of prospects including a handful of guards and combination players that fit perfectly into today’s more position-less NBA offenses. Those looking to make NBA betting picks on who goes No. 1 should consider the following.

Unlike other years where there is a sure-fire No. 1, this draft has a number of players that could be selected first overall. Last year, it was Zion Williamson, who is enjoying a stellar rookie season in New Orleans. There is no Zion in the 2020 draft.

That doesn’t mean there aren’t many players that can make an impact on a franchise. Currently, the favorite at -125 to be the top pick is Georgia guard Anthony Edwards. The 6-5 shooting guard averaged 19.1 points and 5.2 rebounds per game and was named the SEC Freshman of the Year. He was one of five finalists for the Jerry West Award which goes to the nation’s top shooting guard.

Edwards has good size, solid shooting form, and is extremely athletic. He is comparable to Washington’s Bradley Beal and is a guy who can make an immediate impact on the right franchise.

Today’s game features more players who are interchangeable. The big 7-footer in the middle is not a huge priority for teams anymore. James Wiseman is the new 7-footer. He is an athlete that can run the floor and play great defense. His 7-foot-6-inch wing span makes him a very good shot blocker.

He’s still working on his offensive game, but Wiseman’s value, at least early in his career, will be on defense. He can step outside and defend on the perimeter as well as defend the post. At +250 to go first, it will depend on which team wins the draft lottery as to whether or not Wiseman has a shot.

Deni Avdija (+1400) and Cole Anthony (+2500) are longshot NBA picks to go No. 1. Avdija is the prototypical international star. He’s big at 6-9 and versatile enough to play any position on the floor. His basketball IQ is outstanding and he can do it all.

Anthony also has the basketball IQ as the son of former NCAA national champion and 11-year NBA veteran Greg Anthony. A true point guard, Anthony averaged 18.5 points, 5.7 rebounds, and 4.3 assists per game at North Carolina. There are some questions about his shooting as he shot just 38 percent from the floor.

For those making NBA betting picks on the 2020 draft, the value pick is LaMelo Ball. The youngest brother of Lonzo, Ball is a better prospect than his brother. He’s bigger at nearly 6-8 and can actually shoot, unlike Lonzo.

His outstanding passing skills combined with his ability to shoot from long-range make him a target to be the first pick. Plus, he has professional experience under his belt already having played in the NBL in Australia where he averaged 17 points, 7.5 rebounds, and 7.0 assists per game.